To share your memory on the wall of Fan Li, sign in using one of the following options:

Print
Mr. Fan Li, of Boxborough, MA, beloved husband, father, brother, and uncle passed away on May 20, 2021, after a long, courageous fight with a rare form of malignant spinal tumor. He was 65 years old.

Fan was born in Tianjin, China, th... Read More
Mr. Fan Li, of Boxborough, MA, beloved husband, father, brother, and uncle passed away on May 20, 2021, after a long, courageous fight with a rare form of malignant spinal tumor. He was 65 years old.

Fan was born in Tianjin, China, the youngest and most mischievous of four kids. After middle school, his older siblings’ participation in Mao Zedong’s Down to the Countryside Movement afforded him the opportunity to attend and then teach at railroad technical school in Tianjin, an early hint at what would become a long fruitful engineering career. In 1978, Fan enrolled in Tianjin University, majoring in structural engineering before pursuing a graduate education in steel structures. The same year Fan graduated with his Masters, he married Xiaoyi on his birthday.

Fan immigrated to the United States from China in 1985, first attending WPI as a visiting scholar, then studying fire protection engineering in the Civil Engineering Department at WPI. He began his career at Package Industries Inc., and from there he moved to Northeast Concrete where he became a certified Structural Engineer. Shortly thereafter, he began working at Morgan Construction Co., ultimately spending nearly 30 years there, frequently traveling between the US and China to manage large projects. Fan also had a brief stint as the Sales President for Danieli China, before returning to Siemens/Primetals. A true international traveler, Fan reached the million mile club – his airline and hotel statuses were the envy of family and friends.

Fan was an avid golfer and could frequently be found on the green with friends on Sunday mornings. He enjoyed annual trips camping and skiing all around New England. Fan loved good company, good wine, and most of all, good laughs. A true family man, he cherished time spent at home with Xiaoyi and their two beautiful daughters.

Fan is survived by his loving wife, Xiaoyi, of 36 years; two daughters, Dana and Danya; his brother Wen Li and family of North Carolina; sisters Wei Li and Qi Li and their families of China; and nieces, nephews, grand-nieces and grand-nephews in the US, Canada, the UK, and China.

Relatives and friends are invited to visiting hours on Thursday, May 27, 2021 from 3:00pm - 7:00pm in the Acton Funeral Home 470 Massachusetts Avenue (Route 111) Acton. Flowers are welcome; the family will not be accepting donations. A celebration of life will be held on a later date, to be determined.

Friends are also invited to share memories, photos, or videos on this memorial page.

Receive notifications about information and event scheduling for Fan

We encourage you to share your most beloved memories of Fan here, so that the family and other loved ones can always see it. You can upload cherished photographs, or share your favorite stories, and can even comment on those shared by others.

Posted May 28, 2021 at 09:36pm
No words can describe the sadness of your sudden departure, Li Fan. I still remember when a few of us drove the motorhome to Florida when we were all at WPI 35 years ago. Life is so short! Knowing you as a friend has been a lifelong honor, and thank you for all your help, support, and laughs throughout the years.
Xiaoyi, Dana, and Danya, so sorry to hear this news. May you find the strength to cope with such a loss knowing that Fan has lived a full life.
Li Fan, rest in peace.
Ren Biao, Qin Wenjia, and Family.

Posted May 27, 2021 at 01:18pm
我们和笑意两家是世交，我的父母与李凡、笑意的父母都是多年的同仁。我和笑意又是自幼的闺蜜，近60年的手足情，姐妹亲。我们为笑意失去至亲至爱的伴侣万分心痛。最后一次见李凡是2015年在马萨诸塞州波士顿的家里。我们全家去做客，李凡热情地带着我们参观哈佛和麻省理工两所世界名校，一路作了详细的介绍。当时并不知道他是忍受着病痛带着微笑全程陪伴。至今回忆起我和家人都心存感激，他的音容笑貌仍然浮现在眼前。几年来李凡顽强抵抗病魔的毅力和精神让我们钦佩。李凡的离去使我们失去了一位好友。为他的早逝惋惜。值此之际我谨代表全家向逝者表示沉重的哀悼，向笑意及家人表示深切的慰问。愿李凡一路走好，安息。 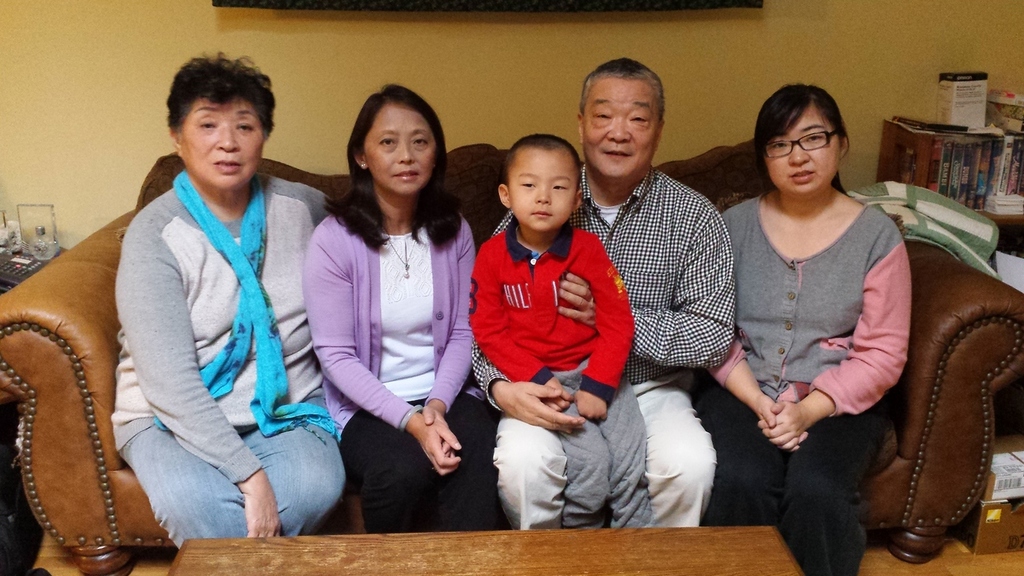 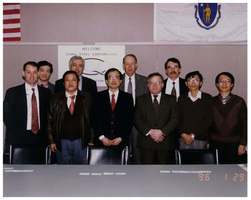 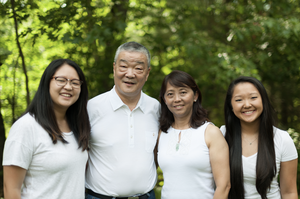 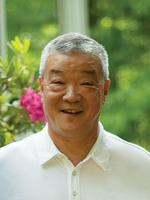