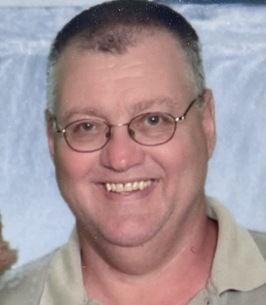 Robert Stephen Martell of Maynard, MA, passed away unexpectedly on May 18, 2022. Born in Somerville, MA to Clarence Martell and his wife, Loretta (Callahan), he lived in Cambridge until relocating with his parents & siblings to Maynard in 1965.

Robert was fondly known by many names - Bobby, Bob, Bubby, Marty; but his favorite title was Papa. Bob adored his grandsons and spent much of his life cheering them on at baseball games and more. Robert enjoyed tinkering in his shed, traveling with family & friends, golfing in Vermont, playing chess with his grandsons, and eating “suppah” with his family.

Robert was best known for his sense of humor and dedicated his entire life to making others laugh. Those who loved him, knew this: the more he picked on you, the more he cared.

Relatives and friends are invited to visiting hours on Tuesday May 24th from 5:00-8:00PM in the Acton Funeral Home 470 Massachusetts Avenue (Rt.111) Acton, MA 01720. A Graveside service will be held on Wednesday May 25th at 10:00AM in Glenwood Cemetery, Maynard.