To share your memory on the wall of Robert R. \"Sonny\" Priest, Sr., sign in using one of the following options:

Provide comfort for the family by sending flowers or planting a tree in memory of Robert R. "Sonny" Priest, Sr.

Sonny attended schools in Boxboro and Acton. He left high school to join the U.S. Army, where he was in the 24th Division. He served in the Korean Conflict where he was awarded the Bronze Star Medal.

Sonny worked for the I.U.O.E. Local #4 Boston. He belonged to the Tahattawan Masonic Lodge in Littleton, MA

Sonny loved his Harley, which he drove for many years.

Public visiting hours are Wednesday, December 23, 2020 from 9:30 - 10:30am at the Acton Funeral Home, 470 Massachusetts Ave (Rte 111) Acton. The Masonic Ritual, funeral service and graveside service in South Cemetery, Boxboro, are private due to pandemic restrictions.

Those who wish may contact the funeral home for a link to live streaming of the private portions of the funeral home service to be held following the visiting hours at 10:30am on Wednesday, December 23rd.

We encourage you to share your most beloved memories of Robert R. "Sonny" here, so that the family and other loved ones can always see it. You can upload cherished photographs, or share your favorite stories, and can even comment on those shared by others. 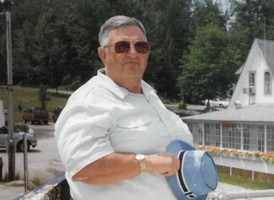 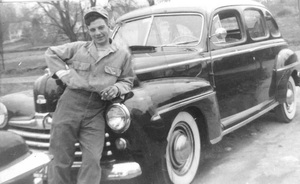 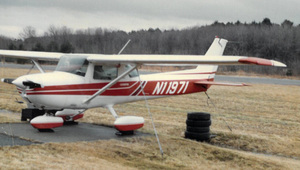