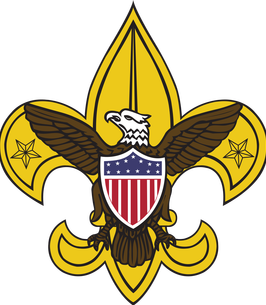 Paul Eric Guditz passed away peacefully in Boston on Tuesday, November 15, 2022 surrounded by his loving family.

Paul was born on May 24, 1951 in Boston, MA. He grew up in Lexington, MA and graduated from Lexington High School. He then went on to receive an MS in Electrical Engineering from Rensselaer Polytechnic Institute in Troy, New York. He pursued his engineering career working first for Digital Equipment Corporation, then for Raytheon Technologies Corporation, Intel Corporation, Marvell Technology, Inc., and most recently, Philips Health Care.

Paul was a devoted and loving husband and father; he also was always willing to lend a helping hand to a friend or neighbor. He had a strong work ethic but managed to find time to enjoy playing hockey for the Raytheon Hockey League, skiing with his sons, fixing things around the house and working in the yard, but his greatest passion was flying. Paul received his pilot’s license before he received his driver’s license.

For the past 20 years, Paul was an active resident of Acton, MA where he devoted many hours to the education, nurturing, and mentoring of the members of Troop 284 as a Scoutmaster, friend, and role model. Scouting was an important part of Paul’s life, and nothing made him prouder than when his two sons, Eric and Michael made Eagle Scout.

Paul is survived by his loving wife of 26 years, Mary Ellen and his two sons, Eric William and Michael James. Paul will also be missed by his loving cats, Alice and Trixie. He was predeceased by his father, Elis Alvar Guditz, and his mother, Edith Violet Guditz (Enroth).

In lieu of flowers, and in thanksgiving for Paul, a donation may be made to the Angell Animal Medical Center, 350 S Huntington Ave., Boston, MA 02130.