To share your memory on the wall of Carol Newman (Kendrick) Mahoney, sign in using one of the following options:

Carol attended Ursuline Academy, Chandler School, and Framingham State College. She was a flight attendant for United Airlines, stationed in Newark, NJ, then Boston, MA. Known for her festive parties organized for any reason or holiday, loved everything about Holy Cross College in Worcester, MA and considered herself an honorary member of the Class of 1955. She was an active supporter and worker at Theatre III in Acton for over 20 years and dedicated member of Acton’s ARTC. Carol was active in her church, St. Anne of Littleton, MA. and was an eucharistic minister for many years.

Carol was a direct descendant of Saint John Henry Newman, the renowned 19th century English Catholic philosopher and thinker who was canonized a saint in Rome by the Pope in 2019.

Burial arrangements will be private to the immediate family members with a funeral Mass to take place at a later date.

In lieu of flowers, donations may be made to Saint Anne Church, 75 King Street, Littleton, MA 01460, or visit Saint Anne Littleton, MA. website at, https://www.myowngiving.com/Default.aspx?cid=132 and donate to Online Giving which is located at the bottom of the page.

We encourage you to share your most beloved memories of Carol Newman (Kendrick) here, so that the family and other loved ones can always see it. You can upload cherished photographs, or share your favorite stories, and can even comment on those shared by others. 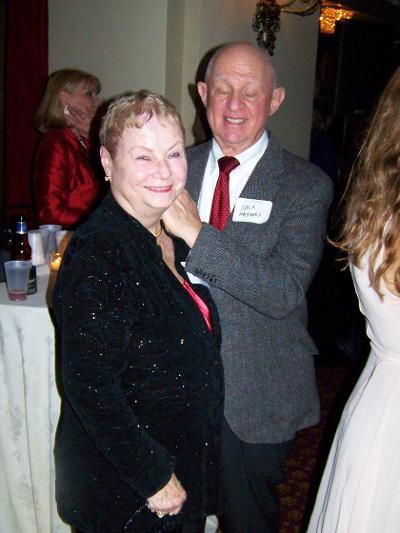 Jack and family, So sorry to hear of your great loss. Lots of good memories of St. Isidore's, parties at your home and Holy Cross. May you have comfort in knowing God is with you at this time. Love, Nancy Murphy 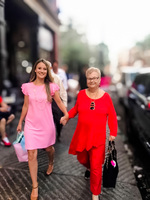